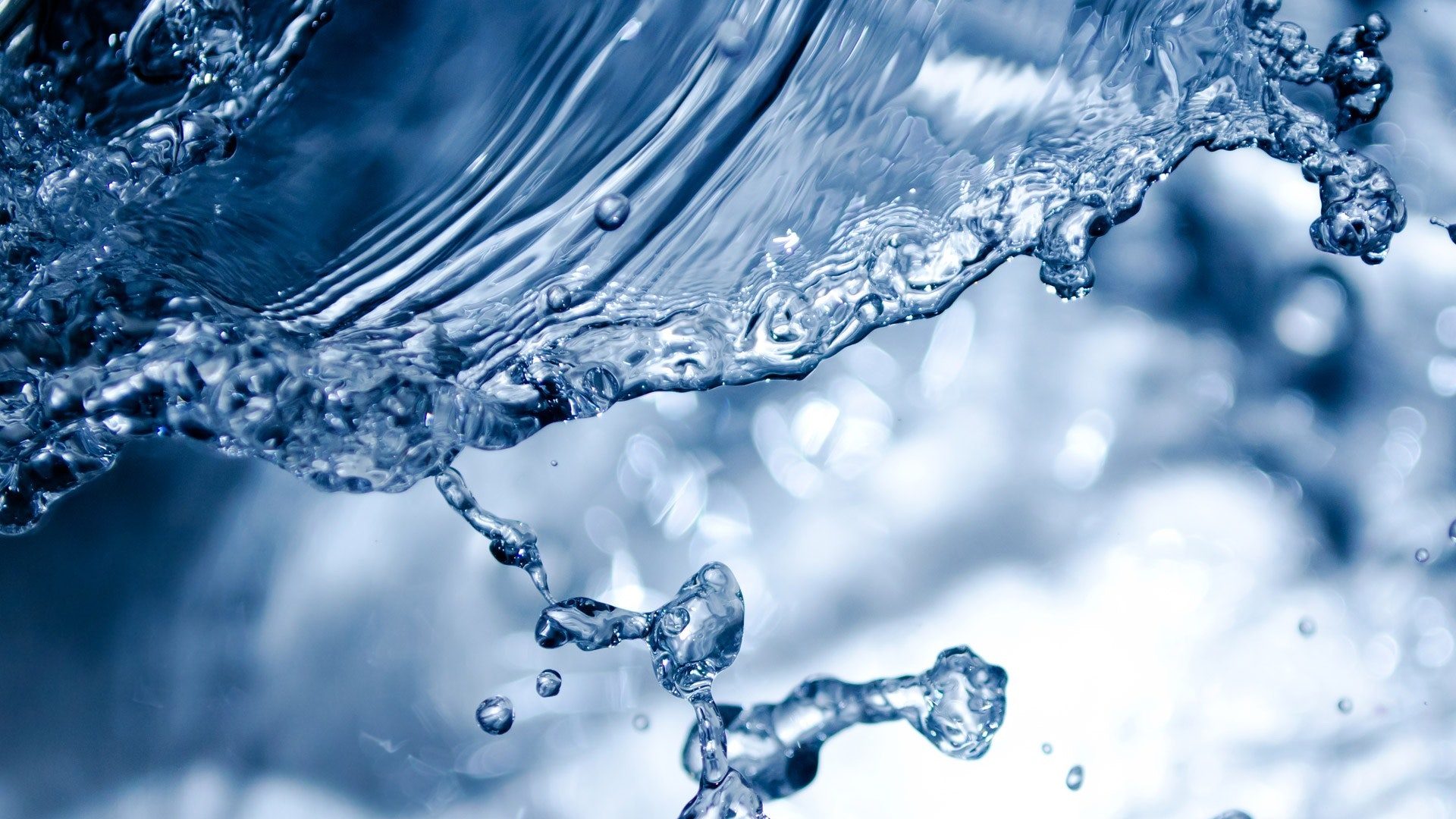 Water is an important heat storage medium since it possesses a high degree of specific heat capacity. As opposed to other substances, water can store more amount of heat per unit weight. Water is low cost and non-toxic. Hence it is a widely used option for heat storage.

Standard features of a hot water buffer tank include:

What is boiler short-cycling?

The boiler is designed to heat an entire building or home. However, not all heat zones require heat at the same time, and the boiler reaches its highest limit faster than it should when smaller zones ask for heat. This results in short-cycling which is generally a common concern in most systems.

Short cycling in a hot water system leads to reduced heating efficiency, which contributes to a surge in fuel bills. It also leads to additional wear and tear of the heating system and the boiler. A hot water buffer tank can be of great help in saving energy, reducing maintenance and extending the overall lifespan of the hot water storage system.

How does a buffer tank help against short cycling?

When a small zone asks for heat, it prompts the boiler. As the boiler water is pushed by the circulator through the small zone, the excess water gets circulated through the hot water buffer tank. This additional volume of water helps avoid the boiler from short cycling. The boiler system may experience multiple zones calling for heat at the same time, and it may result in a situation where heating demand is much higher than the actual boiler output. In such a scenario, the extra demand for heat is taken care of by the water added to the buffer tank.

In day-to-day usage, when the heating required is equal to the output of the boiler, the water generally flows through the tank to address the heating demand.

The assembly has a controller, which is used to mix loop for convectors, radiators and low-temperature heat circuits. It is also possible to have a constant temperature control. The circulation pump, as well as the domestic hot water control, can be managed through the controller.

Whether or not a system will require a buffer tank largely depends on factors such as the type of emitter used, the precise configuration of the heating system, and the size of heat pump or boiler used. Most heat pumps generally have specific controllers that permit them to be operated with no buffer tank; however, it is generally recommended that you have one in place if your system design can incorporate it.